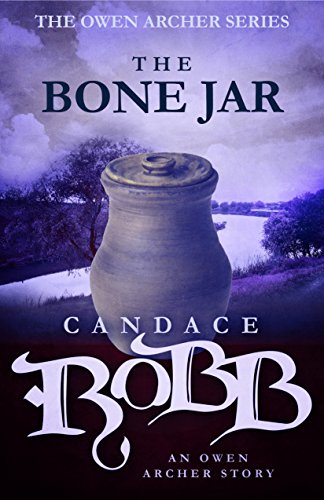 Just a little game, he thought. He walked the stairs, wondering if you needed to phone ahead for a game of bowling these days. He missed her. He always missed her, every minute of every day but he felt something else now. A tremble somewhere, too low to be excitement but too noticeable to ignore.

Perhaps that was it. Perhaps the inside would be different too? Perhaps it would all be different; the smell of the wood, the roll of the ball, the skill of his game. He paid at the desk, the place was all-but empty, a couple of old buddies playing down the end, a table of empties and an empty plate that once held fried food of some kind.

He collected his shoes and made for the lane furthest away from them. By the time he tied the laces on his shoes he could no longer contain it. His hand trembled, he knew it did because he held it out in front of his eyes to check and watch it move. He thought of her and he felt the smile again but mostly he felt, really felt, his surroundings. The nowness of it.

He wanted to scream, or to cry, or even to just go home right then. He already felt new, changed, somehow. He felt her there too, watching him. He imagined her own pearl-orange ball ready-and-waiting to be thrown. He looked at the pins. He saw them as candles to be smashed aside.

He narrowed his eyes, seeing the line, sensing where to throw it down, how hard, how much spin to add. It felt new and old at the same time, something ingrained but dizzying. He set his feet.


Both stories contain road trips and a woman looking back over her life. Familiar names and places pop up throughout the collection Te Tarehi, Powys Street, Esler, Posswillow, Flowerday, Budgie to further remind us we are in Marshall country. Both stories are set in Perugia and are temporarily fascinated by the ancient Etruscan well in the city.

Of course the stories differ in many ways, but one cannot help feeling that the more recent story is the shadow of another, rather than a new portal into the depth of life. Not everything feels rehashed, however. The title story, which opens the collection, offers a female narrator and an Australian setting.

The narrator explains how she became a celebrity impersonator when Estelle Page a fictional TV personality from Darwin became famous.